Next to competitions and thrilling decisions the WMOC was also the stage for some smaller incidents that amused our organising team every morning at the breakfast table. Some of these shall be presented to the reader.

Favourite Sweden missed its goal of gaining most gold medals in the long-distance competition as well as in the Sprint races. While Switzerland was most successful in the sprint competition Finland gained most triumphs now – seven on the whole. Behind them the nations Sweden (six gold medals), Germany, Norway and Great Britain (two gold medals each) follow.

Farewell to the WMOC

The WMOC ended on Saturday with the long-distance final. The orienteers of 42 nationalities were sent on track near Torfhaus for one last race. “It nearly felt like home – our woods in Finland are of the same kind” Scandinavian Pirjo Järvenranta said after finishing her course. The steeps had been hard she judged but “the map was incredibly good – and a good map is half the rent for a good race” the Finn made clear.

The finalists are known

On Thursday at the second long-distance qualification the competitors for the title “World Champion” have been identified. From 11 o’clock the ambitious orienteers were sent on track in woodland near Clausthal-Zellerfeld (and near also to the accommodation where most of the countless volunteers reside). The weather kept up – and the finish area transformed, thanks to some attractions and several shops, into an event centre once more.

A short trip to statistics

Six medals in the sprint competition in Goslar is a nice result for Germany. But what about other nations’ medal counts? Which country won most medals in proportion to its number of participants? And who missed the podium by seconds most often? These questions are to be answered in the following article as well as the ones about the most thrilling competitions where one second separated the second best from the winner – contrasted with such races that allowed the winner to take an extra turn before crossing the finish line. A short trip into the world of statistics… 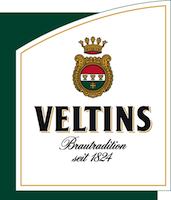 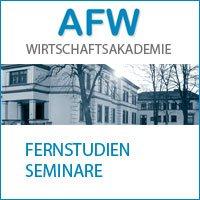 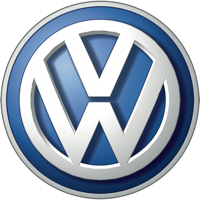 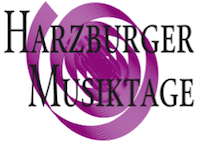 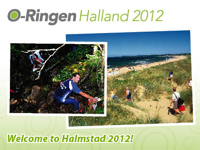